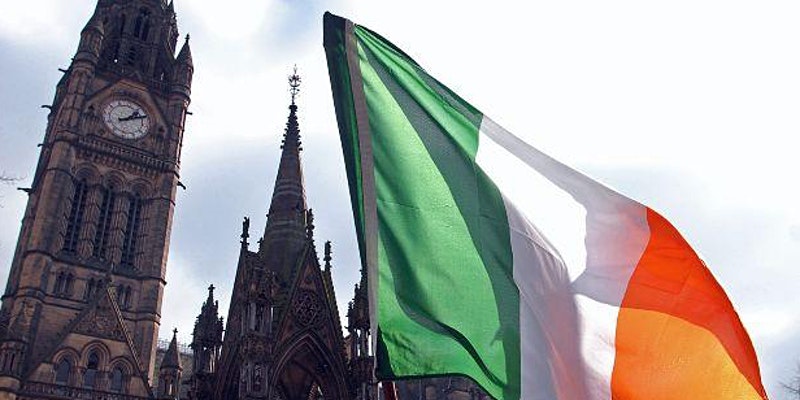 This is a free event but tickets are limited so apply soon.